Boxing: The egos have landed – live on SuperSport 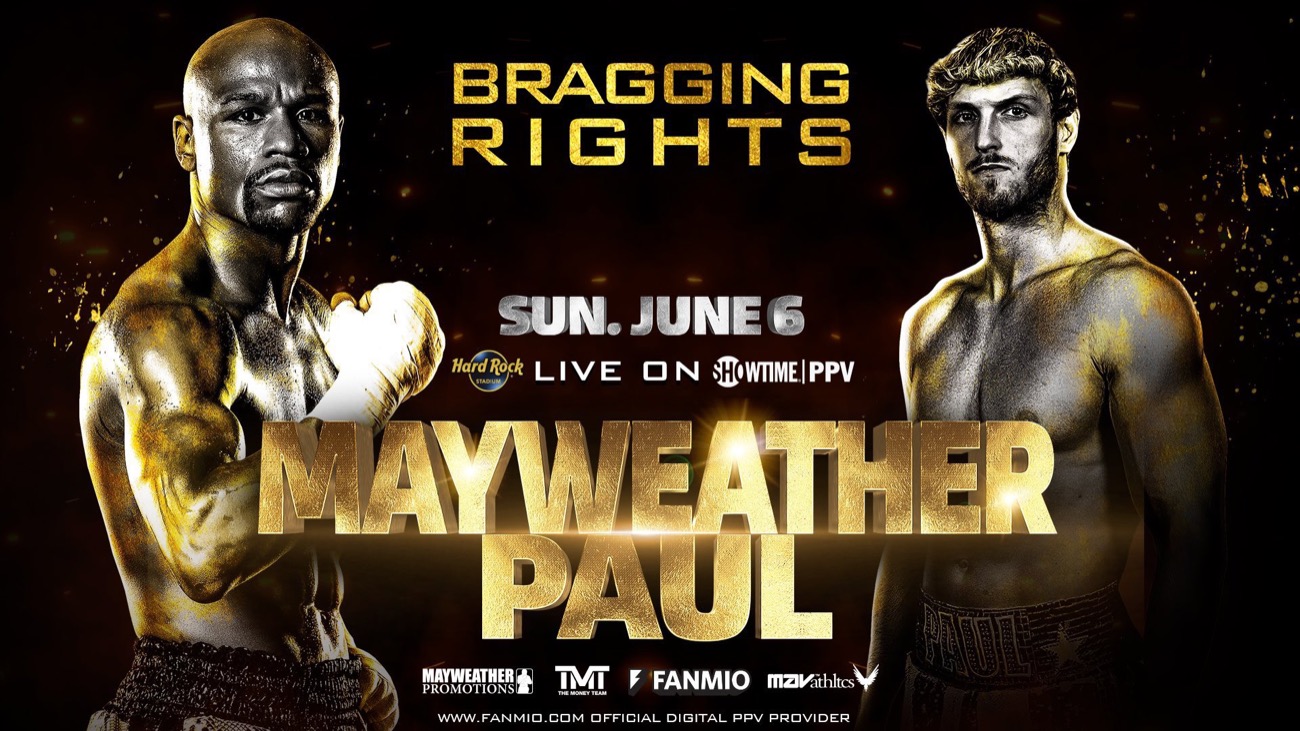 It’s blockbuster fight week, but different from anything you’ve ever seen.

Mayweather’s reputation precedes him, but he’s also never fought anyone this big. Mayweather’s last official boxing fight came at junior-middleweight, while Paul’s only professional bout was at the cruiserweight limit when he lost a decision to fellow YouTuber KSI in 2019. For good measure, he’s 18 years younger than Mayweather.

Mayweather is 50-0 as a professional boxer and one of the most accomplished fighters to lace on a pair of gloves. As an amateur, Paul was 0-1, having lost to KSI in a white-collar boxing match before the loss in an official pro bout.

As with many of Mayweather’s fights, there has been no shortage of controversy around this one. Mayweather was involved in a brawl with Jake Paul, brother of Logan, during an event promoting the exhibition. Mayweather had been due to pose for photographs, but when Jake Paul stole Mayweather’s hat after they exchanged words, a punch-up involving several parties broke out.

The expectation is that even a 44-year-old Mayweather will easily beat Paul, but Paul could make it interesting if he lands with his far heavier punches

“My message to Floyd is this … we’re gonna get you that hat back, Floyd.”

For boxing traditionalists, the Jarret Hurd-Luis Arias junior-middleweight showdown on the undercard promises plenty of excitement.