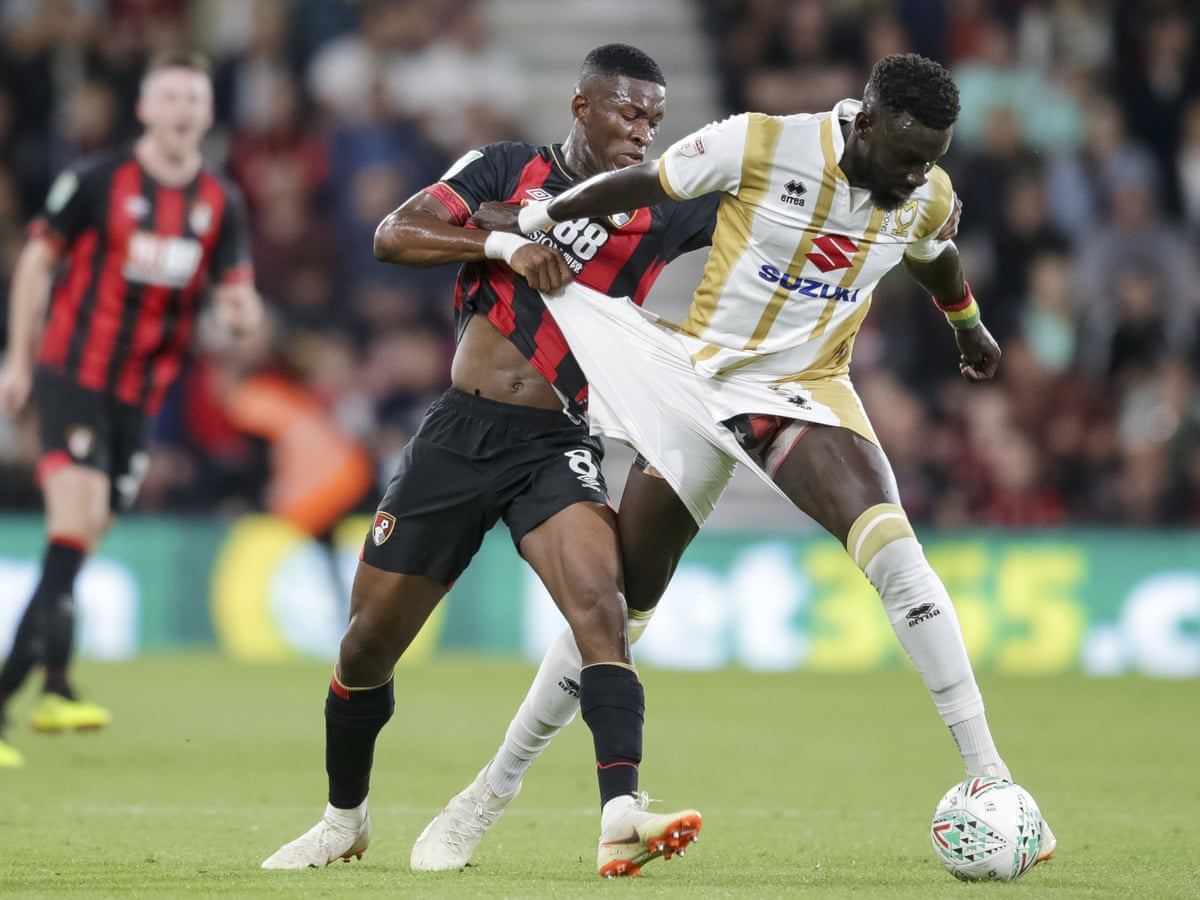 Bournemouth’s midfielder Jefferson Lerma has been burned for six matches by the Football Association of England for biting an opponent in November last year in their game against Sheffield.

Lerma was accused of biting Sheffield’s Josh Winders during the 83rd minute in November 3rd a game which Sheffield won one nil against Bournemouth.

The 26 years old midfielder denied the charges and was fined 40,000 pounds for the incident.

“An independent Regulatory Commission found the breach of FA Rule E3 proven after considering evidence during a hearing,” the FA said in a statement.