Blow to Nkedianye, Ole Metito as Leaders Abandon Them for Lenku 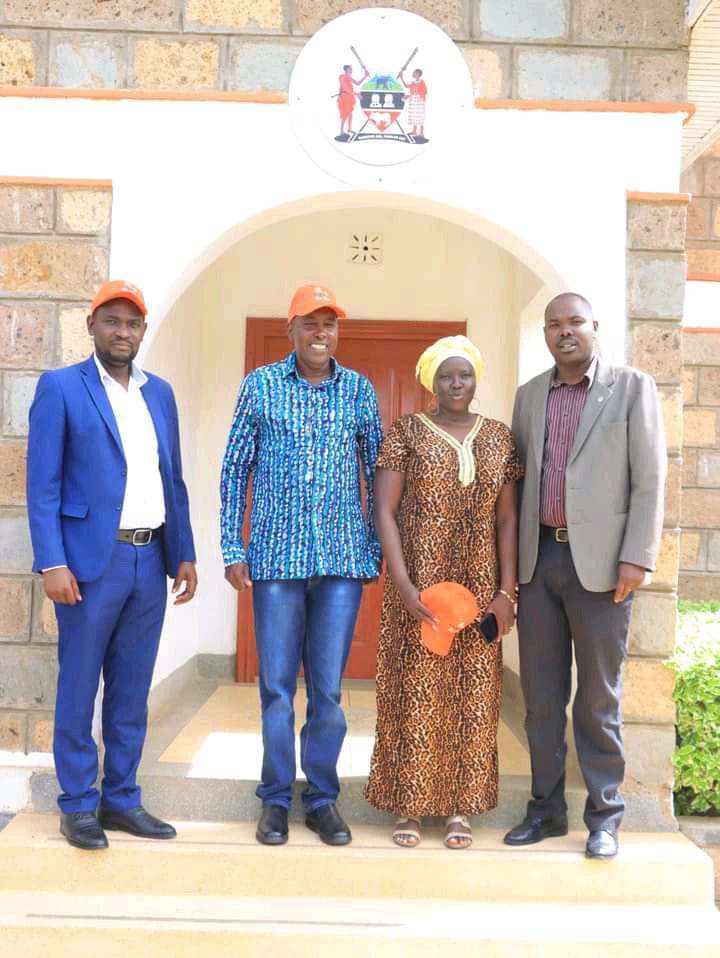 Kajiado gubernatorial race has taken a new twist that has further condemned the fate of Joseph Ole Lenku’s competitors in the race to be the next Kajiado Governor.

This is after the incumbent landed massive boost in his quest to retain the seat for a second time in the August 2022 polls.

In what has turned out to be a huge blow to his rivals the governor received two leaders from ruling Jubilee and UDA parties to his camp.

The two leaders officially joined ODM party and vowed to popularize governor Joseph Ole Lenku reelection bid on a ODM party ticket. The governor welcomed their decision to join his political camp and to support his reelection bid.

Governor Joseph Ole Lenku said together they will bring developments in Kajiado North Constituency. He also said that he is willing to accommodate like-minded leaders in his political camp.

He is seeking his reelection on a ODM party ticket after ditching Jubilee party last month.

He is the chief campaigner of Azimio La Umoja movement presidential flag bearer Raila Odinga in the county.

Other Kajiado gubernatorial candidates includes former governor Dr. David Nkedianye who is keen to recapture the seat he lost in 2017 polls on a Jubilee party ticket and UDA nominee legislator Katoo Ole Metito.