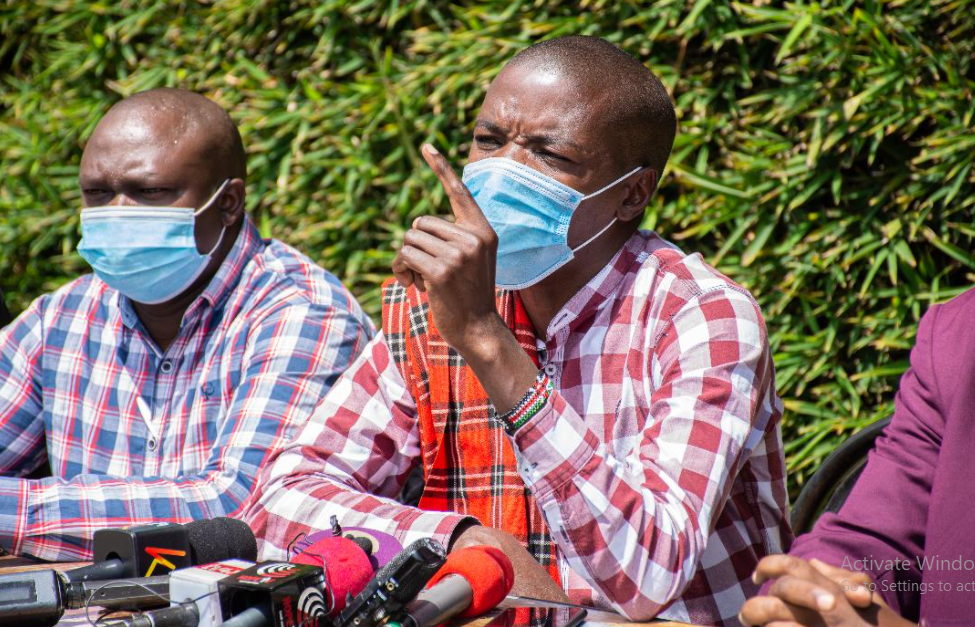 The Bar, Hotels and Liquor Traders Association (BAHLITA) has once again requested the national government to increase the hours of operation from 7pm to 9pm to allow more of their members to get into business.

Addressing the media of Thursday at a Nairobi Hotel, the Association’s said that they look forward to getting the economy back on course as they also need to remember that the hospitality sector needs all the support it can get and increasing operating hours will aid them and also reduce the opportunities for corruption that arise.

‘We continue to monitor the effect the Covid-19 pandemic has had on our sector, which you know has been the hardest hit by the effects of the measures taken to slow down the spread of the pandemic.’BAHLITA officials said.

BHALITA also asked the Government to consider the plight of brothers and sisters in the Western Region of the country and re-evaluate the 7pm curfew in the Lake Basin counties of Busia, Vihiga, Kisii, Nyamira, Kakamega, Bungoma, Kericho, Bomet, Trans Nzoia, Kisumu, Siaya, Homa-Bay and Migori.

‘While the situation there was dire at the time the curfew was imposed, we believe the measures implemented have worked so far and the infection rates have reduced enough to allow a resumption of operating hours along with the rest of the country.’ The BHALITA officials added.

The association also said that it has noticed an increase in the incidents of counterfeit and illicit alcohol in the country.

They cited and incident over the past two weeks, for example, where there has been an increase in the seizures of alcohol and asked the relevant authorities to reign in on those in the illegal tradel.

‘We see a connection between the pandemic and this phenomenon. First, more people are now taking spirits and other distilled alcohol as well as traditional liquor due to the closure of bars and the reduction of drinking hours, and unscrupulous manufacturers have then seen an opportunity. We request enforcement agencies to be more vigilant and take action against the rogue traders and others perpetuating this vice.’ They further said.

The association also requested more county governments to follow the precedent set by the County Government of Kajiado, which has increased the hours of operation for bars by allowing them to open at 3pm, two hours earlier than usual. The move, they said, gave operators more time to serve their customers.

‘We appreciate all the 23 county governments that have waived licence fees for our members and call on more of the devolved governments to do likewise. We appreciate our members for embracing the BAR KUMI INITIATIVE and call more to enhance the same. As stakeholders in the sector and the economy at large, we must go out of our way during these tough times to ensure that we secure our licences to operate by showing commitment to fighting the pandemic.’ The association said.