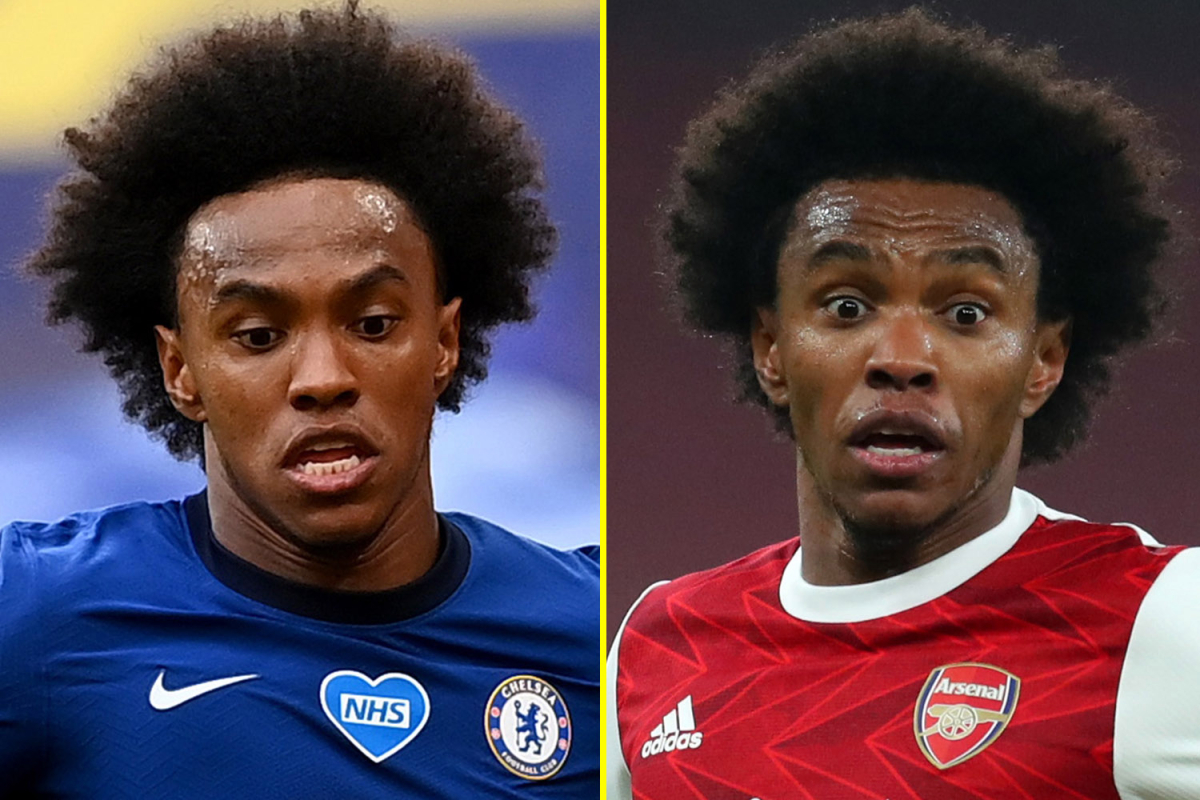 Former Chelsea forward Willian is understood to be keen on a return to Stamford Bridge.

Last summer Chelsea worked hard to extend the 32-year old’s contract, but were unwilling to offer him a three-year deal, leading to his move to north London as a free agent.

However, after less than a year at the Emirates and with just one goal in 37 appearances, Willian is understood to be keen to consider his options.

A number of clubs in Europe, as well as David Beckham’s MLS side Inter Miami, are working hard to sign the Brazilian, a return to Stamford Bridge would be his number one choice.

Willian is contracted at Arsenal until the summer of 2023, but Sky Sports News’ reported this week that he would likely be allowed to leave early as Arsenal look to free up funds for their transfer targets.

“We shouldn’t expect big-money arrivals due to the financial hit the club took during the pandemic – as well as another season out of the Champions League.

Gaming in Kenya made easy after entry of Fantasy44.com into the market