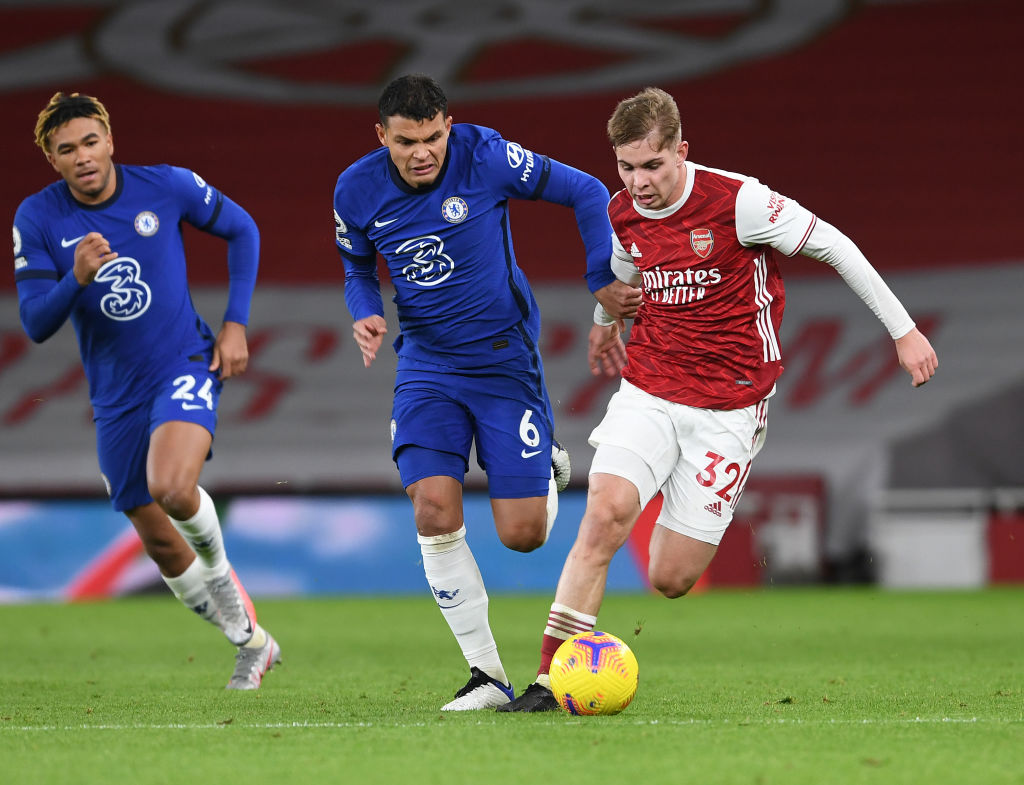 Arsenal have rejected a bid from Aston Villa for forward Emile Smith Rowe.

The Gunners are not entertaining offers for the player and remain hopeful he will sign a new contract. Smith Rowe’s current deal runs until the summer of 2023.

The academy product impressed during the 2020/21 campaign, scoring seven times and making seven assists in 37 appearances in all competitions.

Smith Rowe has enjoyed loan spells at Huddersfield and RB Leipzig but has shone since breaking through into the Arsenal first team under Mikel Arteta last year.

The 20-year-old helped the Gunners to an eighth-placed finish in the Premier League this season.

Meanwhile, Arsenal are keen on signing Mat Ryan on a permanent deal after he spent the second half of this season on loan at the Emirates Stadium.

The goalkeeper’s contract at Brighton expires next summer and he is expected to leave the Seagulls during the current transfer window.