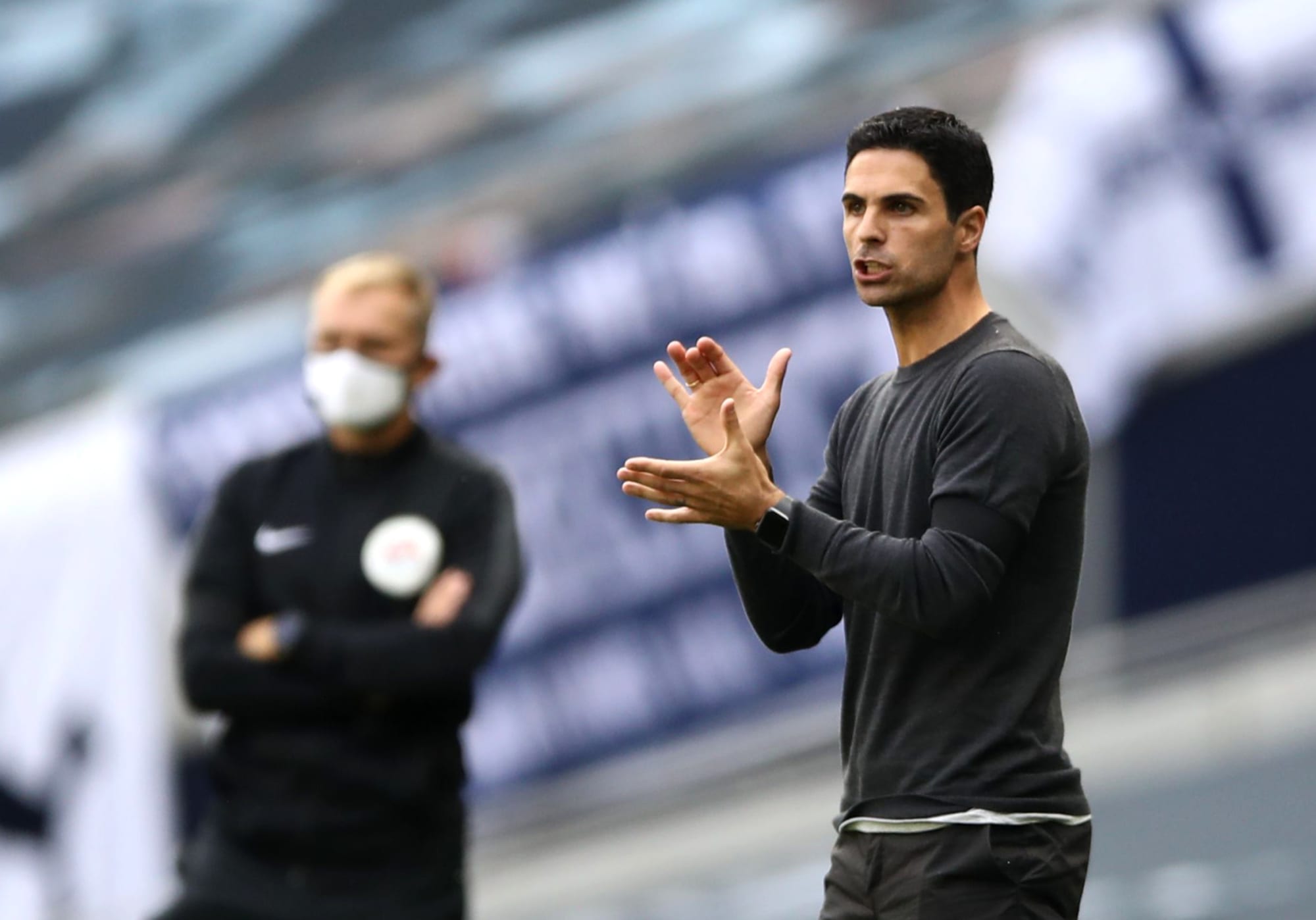 Georgson, who joined Arsenal last summer from Brentford, had been working as a first-team coach under Mikel Arteta.

The Swede specialised in set-pieces at Arsenal, but he has earned a promotion by moving to Malmo.

Georgson will work as the club’s Sports Manager and will work under director of sports, Daniel Andersson.

Georgson’s tasks will include management, strategy, development, player and leader recruitment and analysis.

He has been replaced at Arsenal by Jover, who joins the club from Man City, where he worked as a coach.

Jover briefly worked with Arteta during the Spaniard’s time at the Etihad and the pair know each other.

Jover left Manchester City this summer, when his contract expired at the end of June, and he has now joined Arsenal. He will start work when the pairs arrive for pre-season testing on Wednesday.