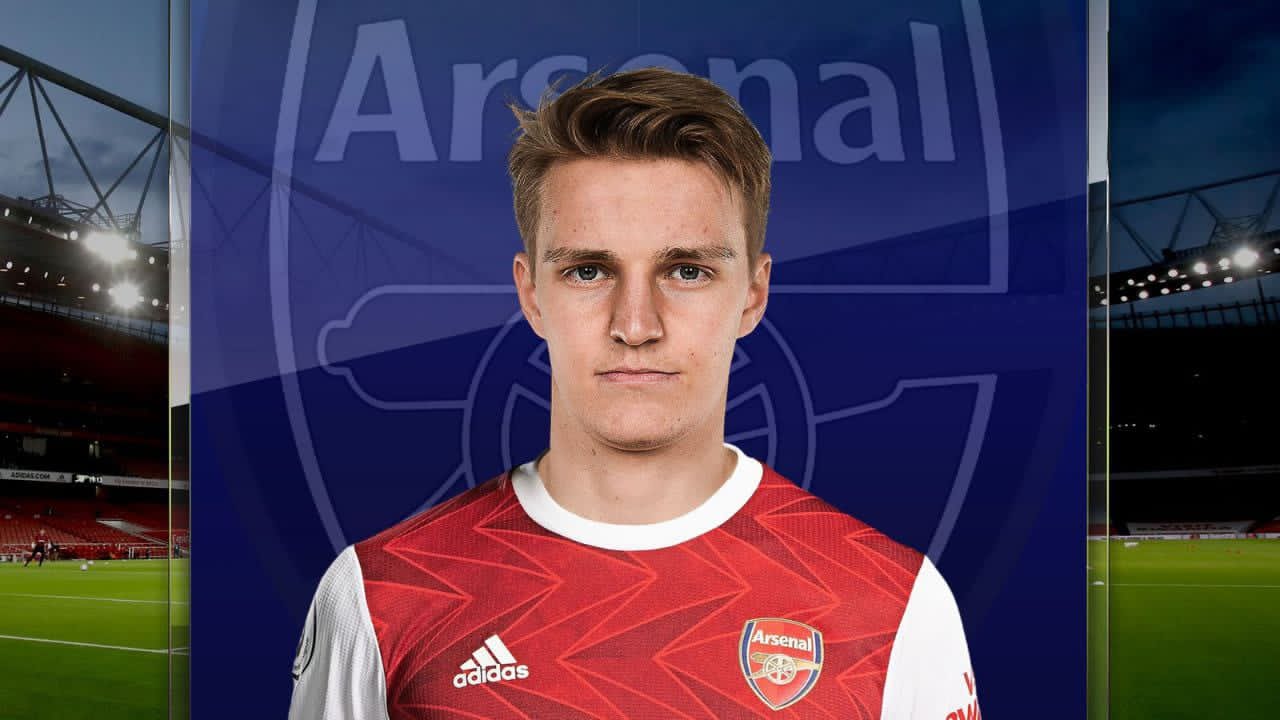 Arsenal have completed the signing of Martin Odegaard from Real Madrid on a permanent deal.

The Norway international, who joins for an initial £30m plus bonuses worth around £4m, was in London on Wednesday undergoing a medical after the two clubs reached an agreement.

The Norway international Martin Odegaard made 20 appearances for Arsenal during the second half of last season.

In six years at the Bernabeu, Odegaard made just 11 appearances for Real Madrid’s first team, and he was not part of new manager Carlo Ancelotti’s plans this season.