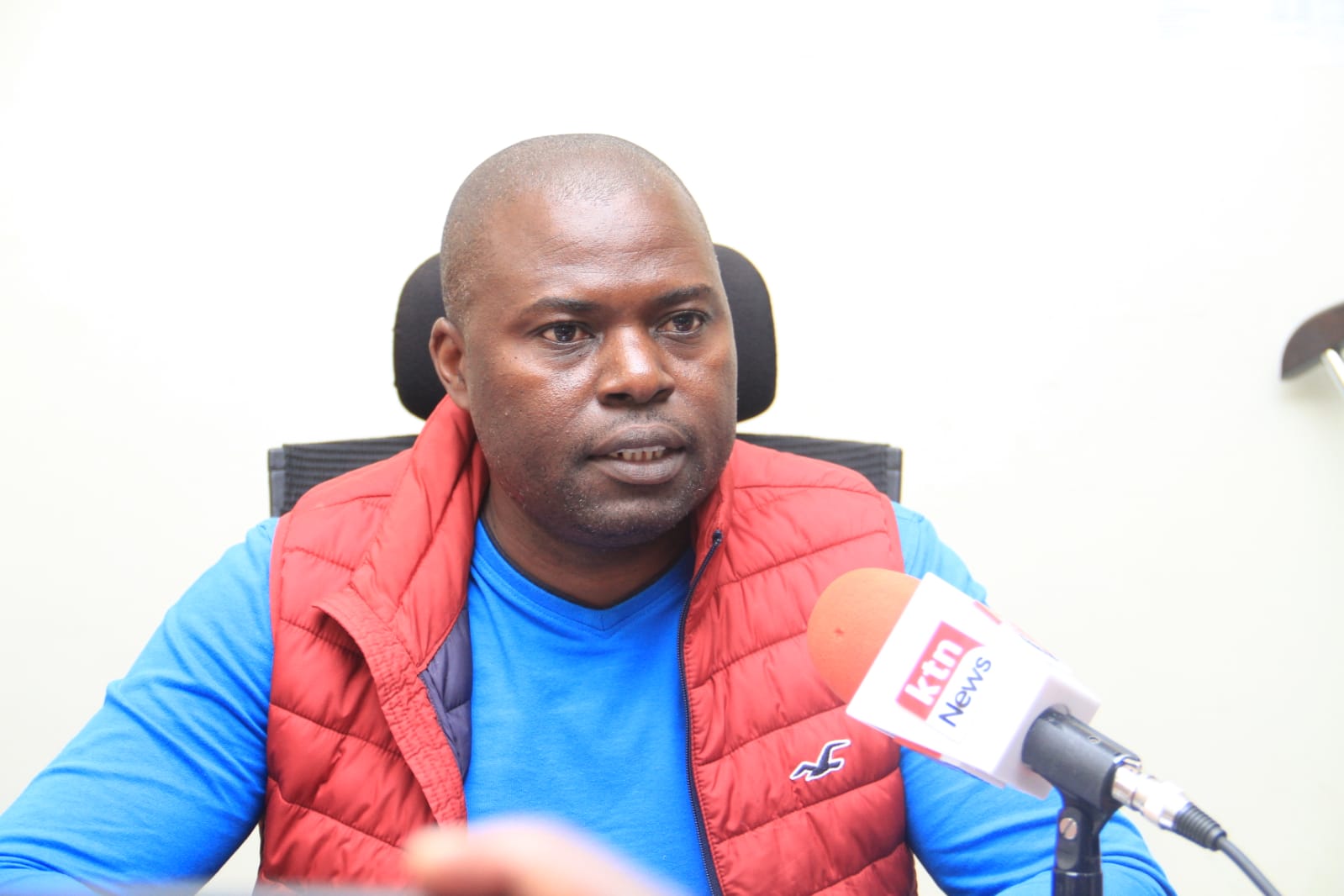 The court of appeal has thrown out Jacob Ngwele’s appeal after he contested the appointment of Edward Gichana as the clerk of the Nairobi County Assembly.

In a ruling on Friday, appellate judges Roseline Nambuye , Masagha Mbogoli and Imaana Laibuta said that having considered the grounds on which the appeal was anchored, it had no merit.

“The appellant’s appeal be and is hereby dismissed. The judgment and decree of the Employment and Labor Relations Court at Nairobi (Maureen Onyango, J) delivered on 16th October 2020 in ELRC Petition No. 194 of 2019 be and is hereby upheld; and each party shall bear their own costs of the appeal.,” the Judges ruled.

In 2020, Justice Maurine Anyango of the Employment and labor relations court ruled that Gichana was legally and lawfully appointed into office.
The ruling came after Ngwele had contested the appointment.

The appeal court also ordered Ngwele to pay the Nairobi County Assembly salaries and allowances he has earned since 2014 saying his appointment was irregular.

Ngwele went to the appeal in 2020 and contested the appointment of Edward Gichana as the clerk saying his appointment was against the law and that he was the substantive clerk.

Gichana was appointed in July 2019 to replace Ngwele who was sent parking by the City reps.

The employment and labor relations court said Ngwele was illegally in office after “he employed himself”
Pauline Akuku was appointed the acting Clerk.

In May 2019, the County Assembly Service Board announced a vacancy in the office of the clerk.

Since the inception of the County governments in 2013, Ngwele had never been formally appointed as the Clerk.

MCAs resolved to kick him out after they said that his name was never tabled in the Assembly for approval.

The then Speaker Beatrice Elachi said that she was not part of the recruitment process because Ngwele had sued her.

Elachi and Ngwele fell out and were embroiled in nasty fights for three years.

Ngwele’s tenure at City Hall has been rocked by fist fights, bad blood and constant bickering between him and MCAs.

The prosecution said they colluded and stole at least shs I million through a tender for supply of books.

The prosecution said the books were never delivered to City Hall despite Primara Ventures being paid.

Ngwele was also arrested in 2019 in Dubai after he failed to settle a training fee with a Dubai based consultancy firm.
This is after MCAs went for training in Dubai.

He was released after the Assembly paid the shs 3 million debt.

The interest has never been paid and a Dubai court issued orders that any Nairobi MCA who stops in Dubai or passes through should be arrested and detained until the interest is paid.

To date, the interest has never been settled and the Court order in Dubai is still in force.