AK on the Spot over ‘plot’ to lock out Athlete 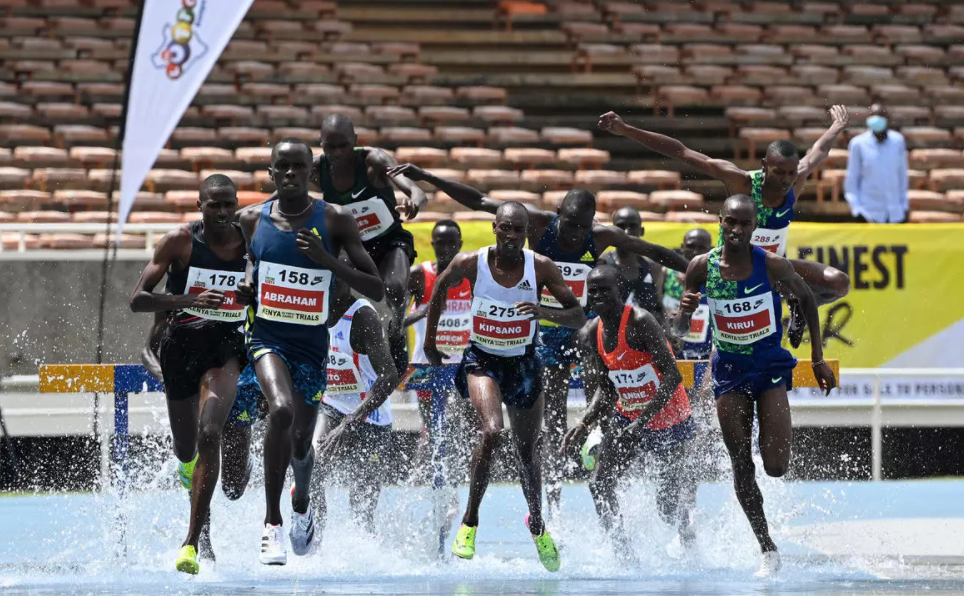 A young athlete from Turkana, Kamar Etiang 19 years old is crying out for justice after AK claimed to remove his name from the team that will be representing Kenya in the Olympics in Tokyo.

After our investigations and inquiry, Athletics Kenya[AK] and National Olympics Committee of Kenya[NOCK] said Etiang missed the mandatory doping tests [In and out of the competition.] they claimed he missed out of ignorance rather than unintentionally.

Before the athletes are invited for the trials and pre-trials by AK, AK has to ensure that they have been tested accordingly. All the athletes at the trials normally has a chance to go for the Olympics.

In a statement Barnaba Korir who is the General Manager of the Kenya Olympics team said:
“As General Team Manager for Tokyo Olympics, I wish to clarify that we are handling the case of Kamar Etiang with the utmost discretion.

He is one of the emerging talents who is yet to meet the anti-doping requirements, the three mandatory out of competition tests, which is very normal for a country like ours that keeps producing outstanding talents every passing day.

I want to confirm that we are in talks with the Athletics Integrity Unit (AIU) to find a lasting solution on this matter.
In the meantime, let us avoid speculation since Etyang is still in camp and we are still engaging AIU to consider such cases where youngsters who have not met anti-doping requirements crop up.

While the issue at hand is very sensitive, I want to discourage the fans from taking to social media walls to propagate hatred, and personal vendetta. Lost in these cacophony, will be the interest of the young man.

Going by the many comments on many forums, it is evident there are many honest people who want to know the truth and those hellbent on maliciously attacking the Federation or individual persons.

However, as GTM, I will stick to the truth and the rights of an individual athlete. The truth will eventually prevail.
There are issues that we know and as responsible people, keep it within the confines of the position.

In the meantime, we continue to support all the teams that are preparing for the Olympics and thank the Government of Kenya through the Ministry of Sports and in particular the CS and PS for the immense support they have given to all the teams.

Finally, I would like to reiterate that we Shall respect the Rule 15 which is under WADA CODE that will eventually lift Kenya out of the Category A of nations. Let us remember we put ourselves in that position.”