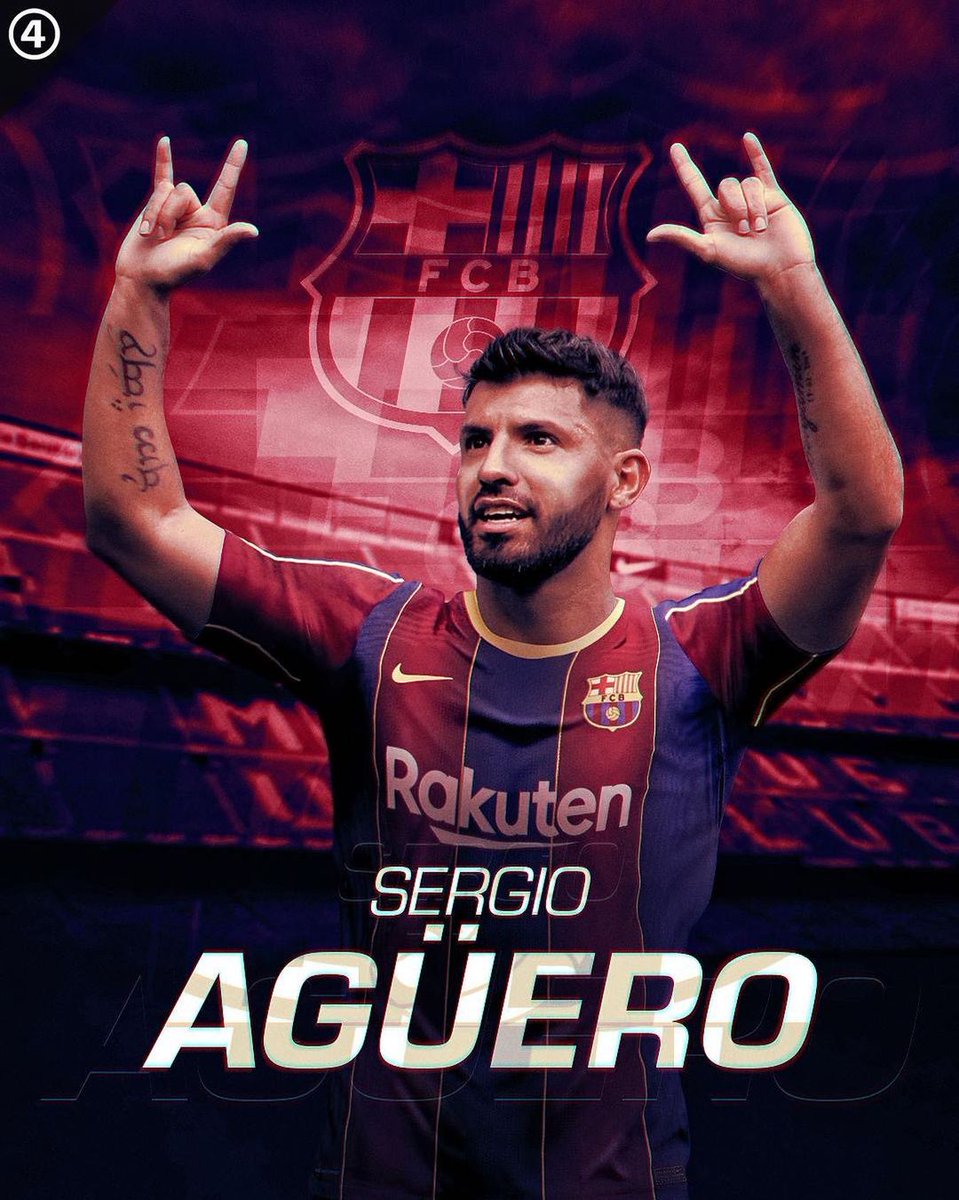 Argentine footballer Sergio Aguero has finally come to an end of his ten year career at Etihad Stadium.

Sergio will be joining Barcelona on a free transfer after his departure from Manchester City.

Barcelona moved for him after Manchester City’s decision to let him after his contract ended bringing to an end his trophy-laden ten years spell at Etihad.