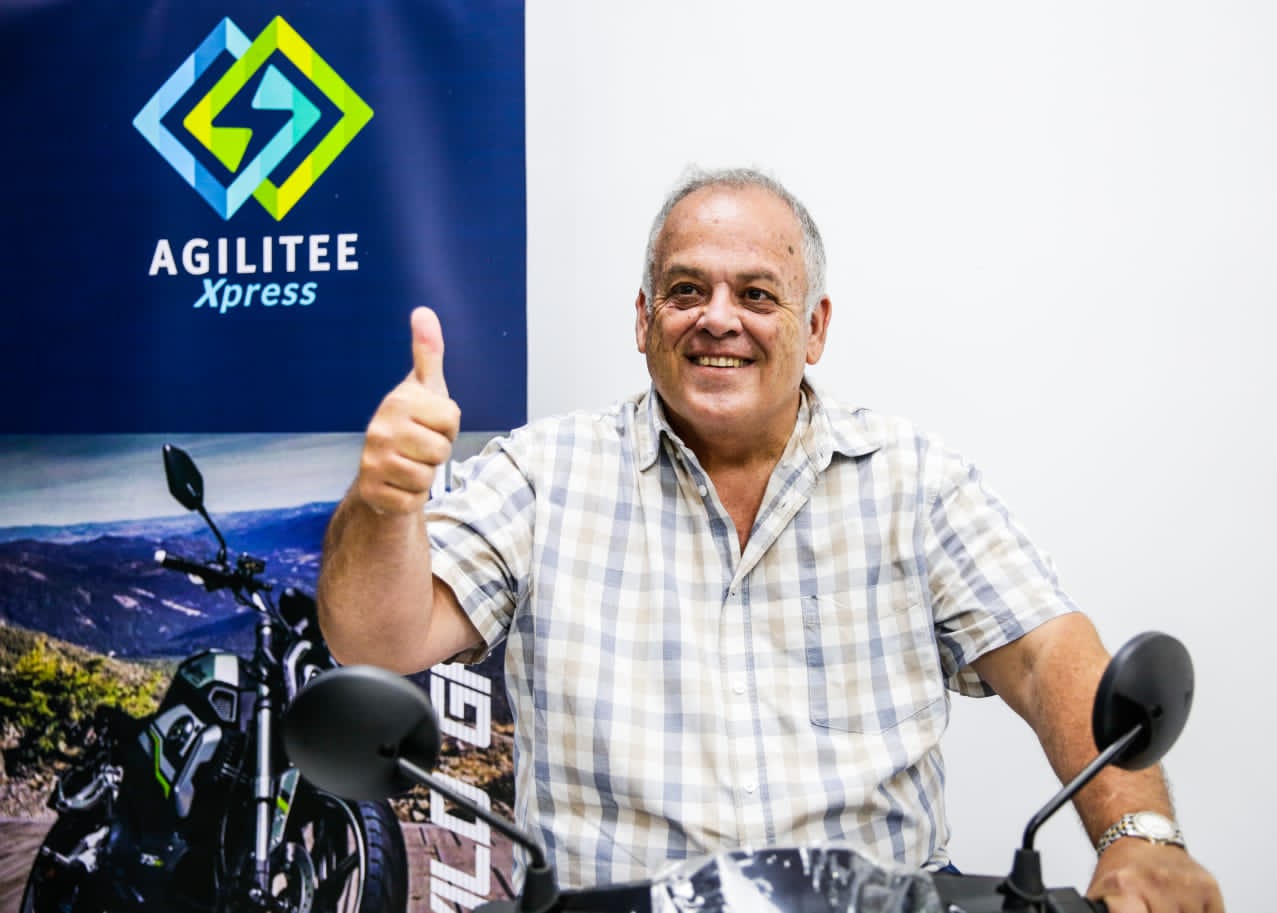 The Cape Town store sold out everything on its first day in business, which is a great sign that Africa is truly ready for Electric Vehicles.

The Agilitee XPress Fourways is also owned by a group of women as Agilitee is spearheading the empowerment and the development of female entrepreneurs across the continent. This Dealership is owned by a company that is owned 10 women who came together to purchase the Agilitee Xpress Franchise at $425 000/ R7 500, 000 from Agilitee.

The Agilitee XPress Dealership also houses battery swapping infrastructure for electric two and three wheelers, this is where those who want to charge their scooter batteries will go and and swap an empty battery for a full one at no cost. The battery swapping for Agilitee Scooters is free of charge to all those who use Agilitee Electric Scooter.

Commenting on this great milestone is the founder and CEO of Agilitee, Dr. Mandla Lamba, ” Within the past 16 days we have managed to pen two dealerships of Agilitee XPress both in Cape Town and Fourways Mall, and this for us as a team is remarkable. The Cape Town store is 90% owned by women and the Fourways Mall one is owned 100% by women and I have no words to describe how I feel.

God is really doing a new thing in Africa, women are the core drivers of the New World Order and this is proof in the pudding. We are now preparing to open the Agilitee XPress Dealership in Pretoria in few weeks and I hope that it will be women who will buy it once we are finished setting it up.

We will be rolling out a minimum of five Franchises of Agilitee XPress every month from January 2023 going forward and I am happy that all these dealerships are franchises that anyone can buy and get own a share of our success story. All I can say is, To God Alone Be The Glory.