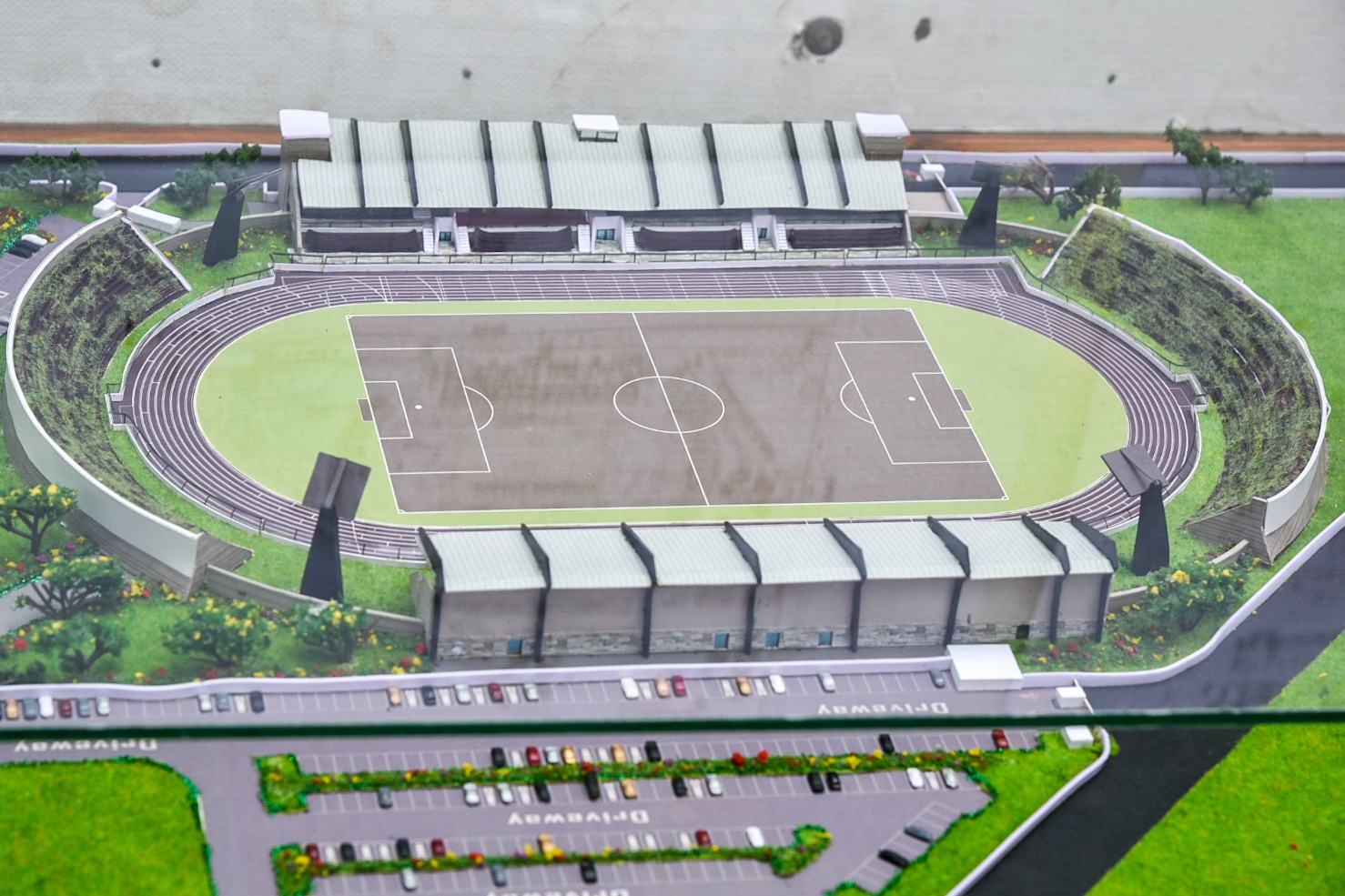 The 73-year-old stadium will have a capacity of 14,300 up from the current 8,200 and will have a modern football pitch, running track, changing rooms, medical rooms, parking space and a restaurant among other amenities.

The construction work funded by the World Bank through Kenya Urban Support Programme will be done in three phases at an estimated cost of Sh4 billion over the next five years.

The Governor said the first phase of the modern stadium will be completed in 14 months and the upgrade will attract more sporting events to Nakuru County, therefore placing the region as a premier sports tourism site.

The Governor instructed County officials to find alternative playgrounds for teams that have been holding training sessions in Afraha Stadium pending completion of the project.

The stadium is home to 2003, 2004, 2005 and 2010 Kenya Premier League champions Ulinzi Stars and Fifth Division club Nakuru All Stars.
“The completion of the stadium will also increase the economic activity in the lower parts of Nakuru town and encourage businesses, such as hotels, to set up away from the CBD,” he stated.

The upgrade is part of the County’s urban renewal program to expand Nakuru Town from just a one-street town. The capital investment will also create employment for youth during the construction period.