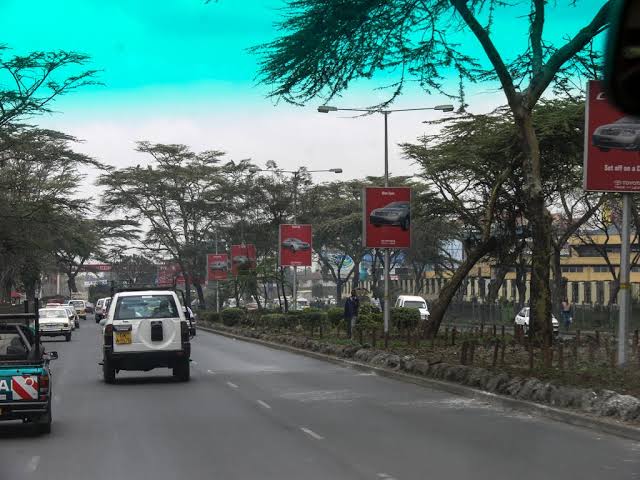 Nairobi MCAS have passed a motion that will see Aerodrome Road near the Nyayo National Stadium renamed to Douglas Wakiihuri Road.

Mr. Douglas Wakiihuri is the official trainer and coach to First Lady of Kenya Margaret Kenyatta.

Mr. Wakiihuri is also the founding Director of Nairobi Sotokoto Safari Half Marathon and board member of the Ant-Doping Agency of Kenya and special Olympics.

The mover of the motion Abraham Njihia who is the ward rep for Woodley Kenyatta Golf Course said heroes should be honored when they are still alive as a way of inspiring many Kenyans as others may be interested on the same.

‘’Wakiihuri opened for Kenyans to the world of marathon by inspiring many Kenyans who have gone to win various marathons across the globe,” said MCA Njihia.

The move comes two weeks after COTU boss France Atwoli had a road renamed after him in Kileleshwa estate. The move elicited mixed reactions from Kenyans with majority expressing their anger towards the Nairobi County and NMS for honoring the COTU boss when we have many heroes to choose from.