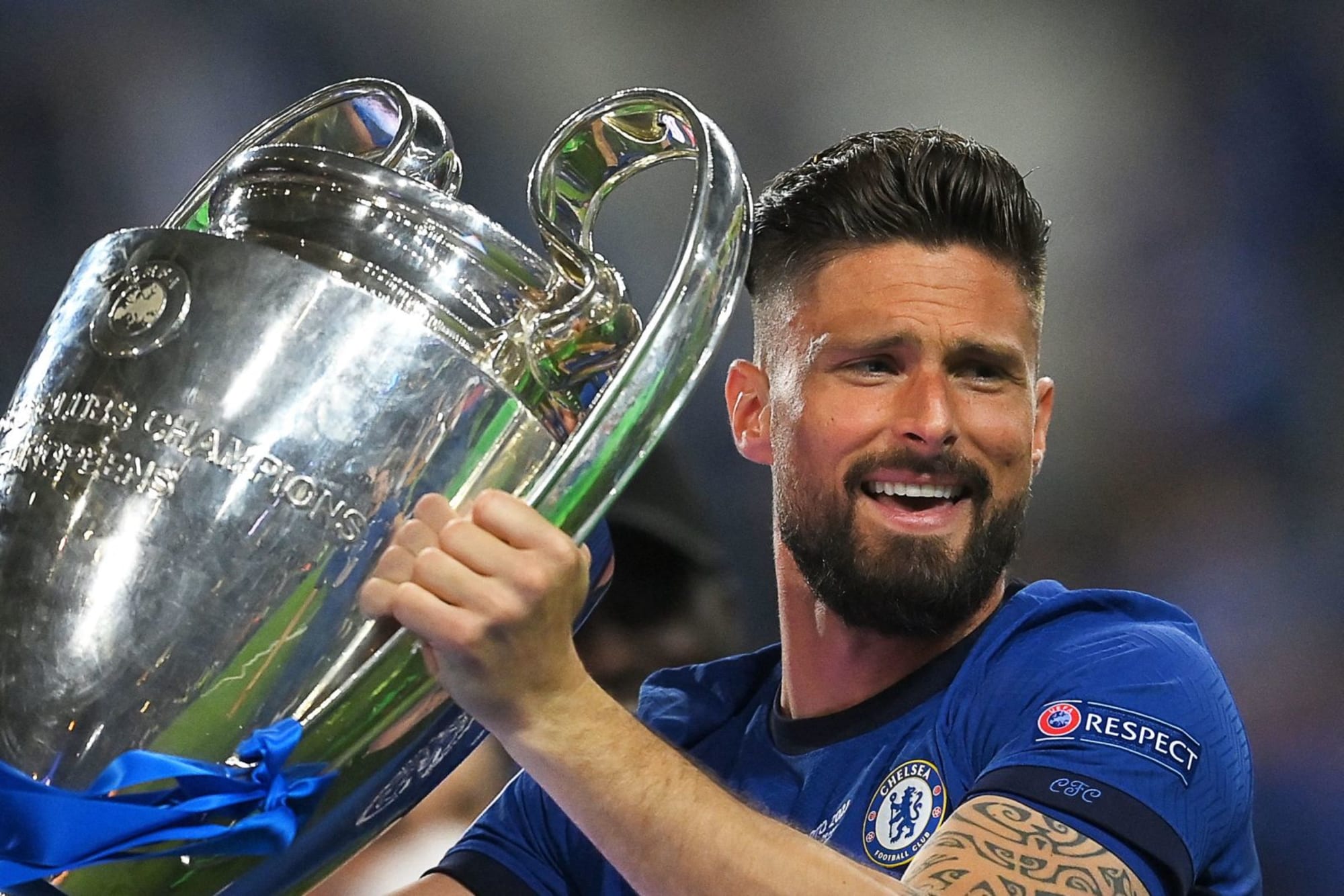 Chelsea striker Olivier Giroud has completed his move to AC Milan for an undisclosed fee after three years spell at Stamford Bridge.

The France forward was signed by Chelsea for £18m fee in January 2018.

The 34-year-old thanked Chelsea fans on Twitter for the “special memories”, he shared at Stamford Bridge.

“Our victories in the FA Cup, Europa League and Champions League have been magnificent.” Giroud said.

“To all the Blues, to my teammates, to all my coaches, to the whole club, a huge thank you for these special moments.” He added.