A Village Where Women Dress like Men to Confuse Marouding Monkeys 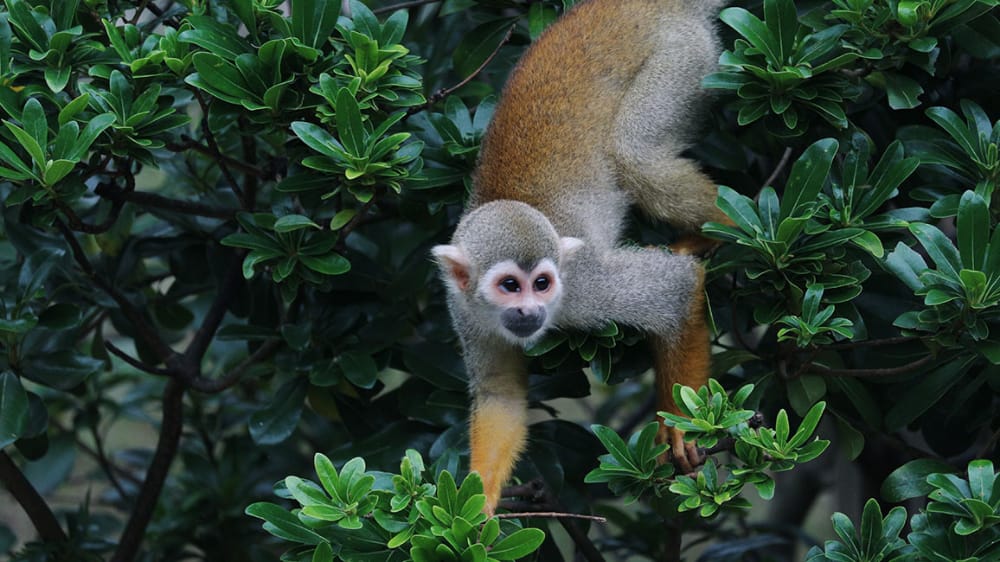 Residents of Kiangoma village of Mathira Sub County are complaining over invasion by monkeys which they claim to have stolen their peace and freedom.

The residents say that monkeys, which stay at the neighbouring Tumutumu hills, have been terrorising them and many are the times they try to attack women and children, as well as destroying their crops.

“Nowadays, we live in fear. A while ago a monkey tried to snatch away my child and it’s our dog that saved him though it was attacked badly by the monkey. We are also afraid that they might attack or take away our school going children as they also camp in the school,” said a resident.

Lucy Kamwaro who is a resident in the area says that she has decided to be wearing male clothes after she came across the monkey on the her way home and was given a good chase.

“I have decided to be dressing like a man because they do not attack men. I’ll be wearing trousers and a cap. They have tormented us and they are so big in size just like a cow,” noted Lucy.

Lucy added that the monkeys get into their houses and eat food and drink their water and once they are satisfied they untie the domestic animals in the grazing fields.

The residents now want the Kenya Wildlife Service officials to address the matter and have the monkeys contained in the forest.

“We are urging the Kenya Wildlife service to come to our rescue and ensure the monkeys are returned in the forest or they just ensure they are well fed because they are coming in our homes to look for food,” Lucy said