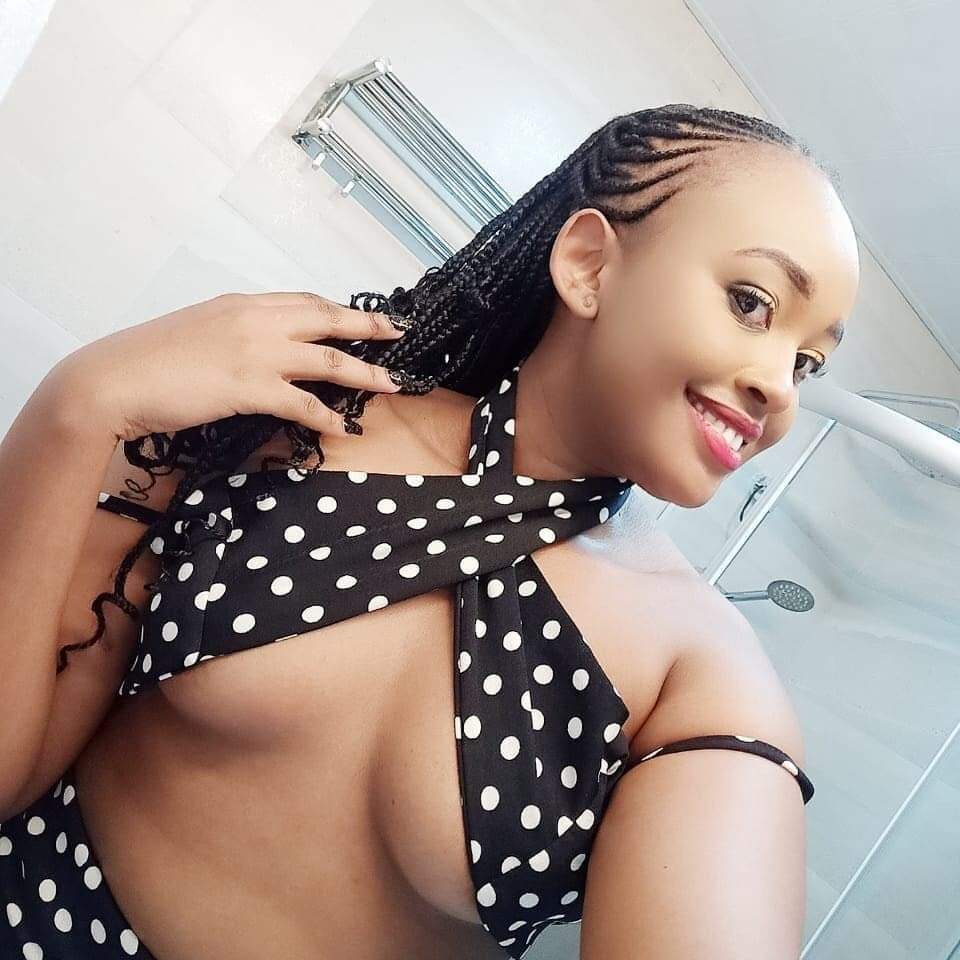 A woman has threatened to release nude photos of Kanduyi Member of Parliament’s Wafula Wamunyinyi.

This is after the MP, Wafula Wamunyinyi allegedly spent a night with her and only paid her Ksh.1000.

The woman, Mwary Wesonga has promised to release the pictures if Wamunyinyi doesn’t pay her well as agreed.

I will release them for people to see them.

This comes only a few weeks after Presidential hopeful Mukhisa Kituyi was exposed by a girl she spent with on a vacation in Mombasa.

In a recent interview on a local TV Mukhisa said he won’t lower his debate for Presidential Candidature.

Many politicians have been exposed over their sexual moves.

Earlier this week Meru Senator Minthika Linturi was accused of sexually assaulting a married woman at a luxury hotel in Nanyuki.

The woman accused Linturi of gripping her suggestively after mistakenly getting into her room.