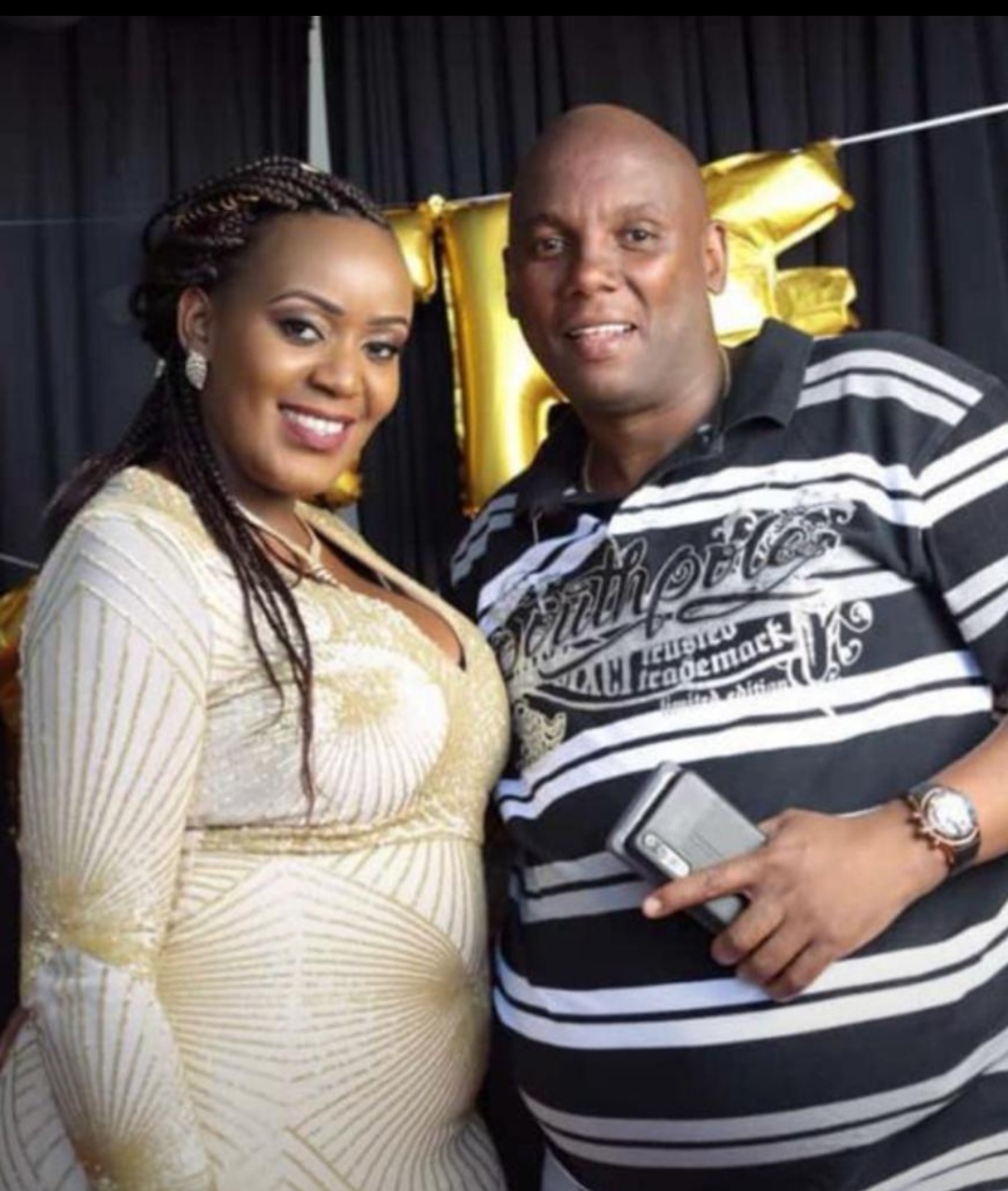 A 42 year Old man is alleged to have killed his wife and thereafter committed suicide at their home in Kiambu County.

According to a report by the police, Jonathan Makundi Gachunga, who had a licensed firearm is said to have shot his wife who was 30 years old in the head before taking his own life using the same firearm.

The two lifeless bodies were found inside their bedroom which had been locked from inside yesterday evening. This was after a friend to Mukundi reported to Kiambu Police station that his friend was not picking his calls and was suspicious.

“Together with the police officers from Kiambu Police station proceeded to his house where the bedroom where the bedroom was found locked from inside. The door was broken where the bodies of the said Jonathan Makundi Gachunga a male Gikuyu aged 42 years and his wife Philomena Njeri a 30 years old were found lifeless,” read the report.

The bodies were moved to Kenyatta Referral Hospital awaiting for autospy.

A mini Glock gun was recovered by the police from the house. The reason behind the incident is yet to be known.