4 in Court for Harassing and Robbing MCA 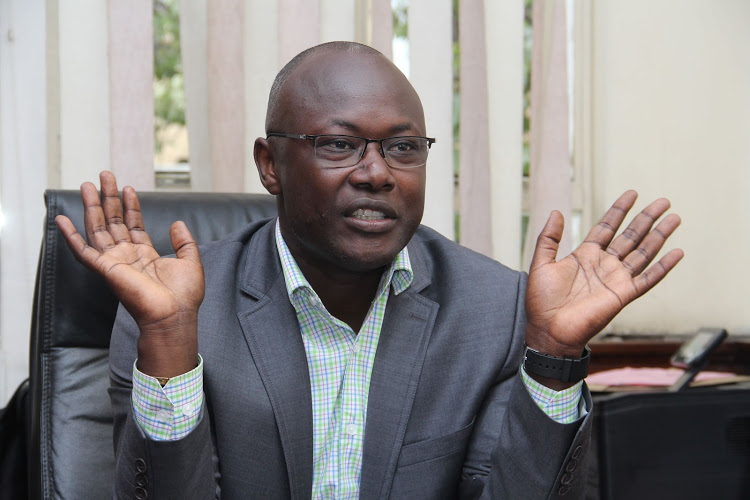 More than 4 suspects have been arrested following a scuffle that ensued at Makongeni Grounds on Saturday where they attacked area MCA Peter Imwatok and vandalise his car.

According to documents in our possession the suspects will be arraigned in court tomorrow.

Speaking to Taarifa News the group stormed his meeting harassed people and stole from him.

‘‘I was just having a tournament function organised by my office and KARA, to my surprise a group of youths stormed where I was sitting and started causing fracas before robbing me money, torched my car and even harassed my security, is this the Makongeni we want?’’

‘‘As Makongeni MCA I shall not allow theft hooliganism and goonism in my function. if at lall you don’t to attend please keep off.’’ He added.