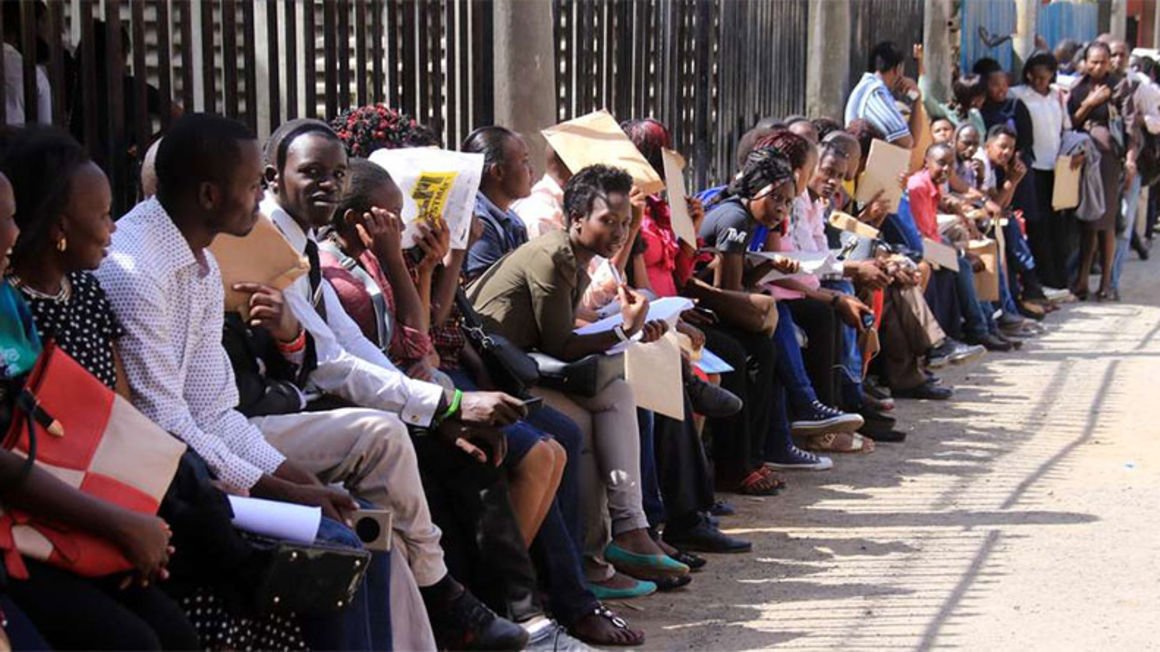 Over 350,000 jobless teachers applied for the 9,000 vacancies that were advertised by the Teachers Service Commission (TSC). TSC has shortlisted all of them.

The shortlisted candidates are expected to have an interview exercise slated for between Thursday, July 22nd, and Wednesday, July 28th.

The interviews for the positions will be conducted by interview panels that will be spread across the country and spearheaded by TSC County directors, school management board chairs, education specialists, and principals.

The outcome of the interviews is expected to be made by September this year. The lists have already been shared with Sub-County Directors.

When the interviews are done, applicants who may harbor complaints will be allowed to lodge them between Friday, July 28, and Friday, August 6, 2021.

The TSC has been facing criticism over what has been termed as its decision to award teachers under its internship program higher chances of getting employed.

This is after the TSC announced that it had increased points to be awarded to teachers serving as interns from 10 to 30 percent. At the same time, points awarded from unemployed teachers who graduate from college fell from 50 percent to 25 percent.

TSC announced 9,000 teaching jobs towards the end of June to address the shortage of tutors in schools. The move is also aimed at aiding in the transition from the 8-4-4 system to the Competency-Based Curriculum (CBC).

TSC CEO Nancy Macharia detailed that the commission is seeking to employ 4,000 new secondary school teachers to be employed on a permanent and pensionable term. 2,897 more will be hired to replace retired teachers in high schools.

In the latest teaching vacancies, the TSC is seeking to employ 4,000 new secondary school teachers to be employed on a permanent and pensionable term. 2,897 more will be hired to replace retired teachers in high schools.

Under the TSC scoring system, teachers with a master’s degree, and first-class honors bachelor’s degree who graduated in the year, 2015 or earlier will also gain a massive boost.