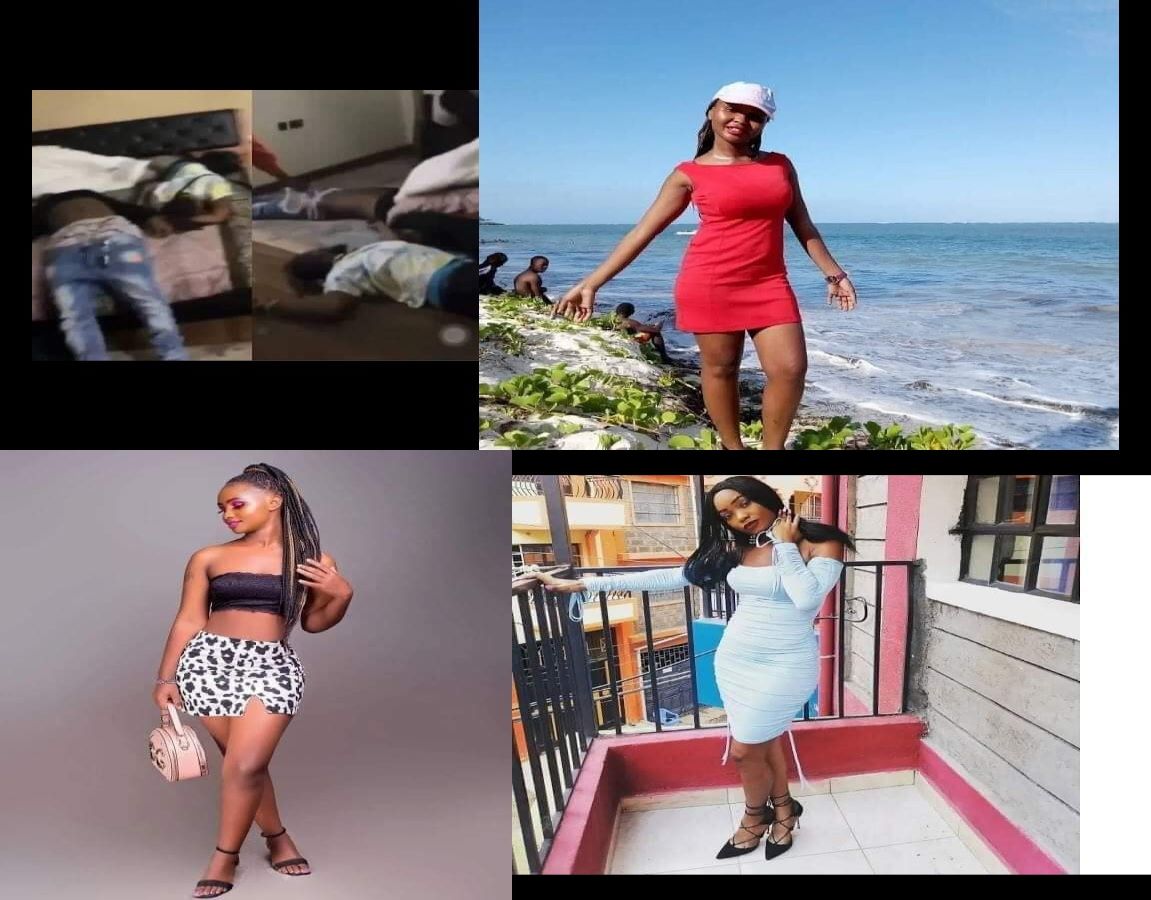 The three are the suspects behind death of the two handsome rich Nigerian men drugged at their rented apartment “SKYHORSE” in Kilimani Nairobi “night party .

According to a police report, one of the men died after jumping from the 7th floor of the apartment under unclear circumstances while the other collapsed and died in the kitchen while preparing a meal for the guests who had attended the party.

Two other men collapsed and were rushed to the hospital where they are fighting for their lives.
Police suspect that the men were drugged by the three Kenyan ladies that they had invited to the party to provide them with escort services.