Is Azimio United Enough to Save Sakaja From Impeachment? 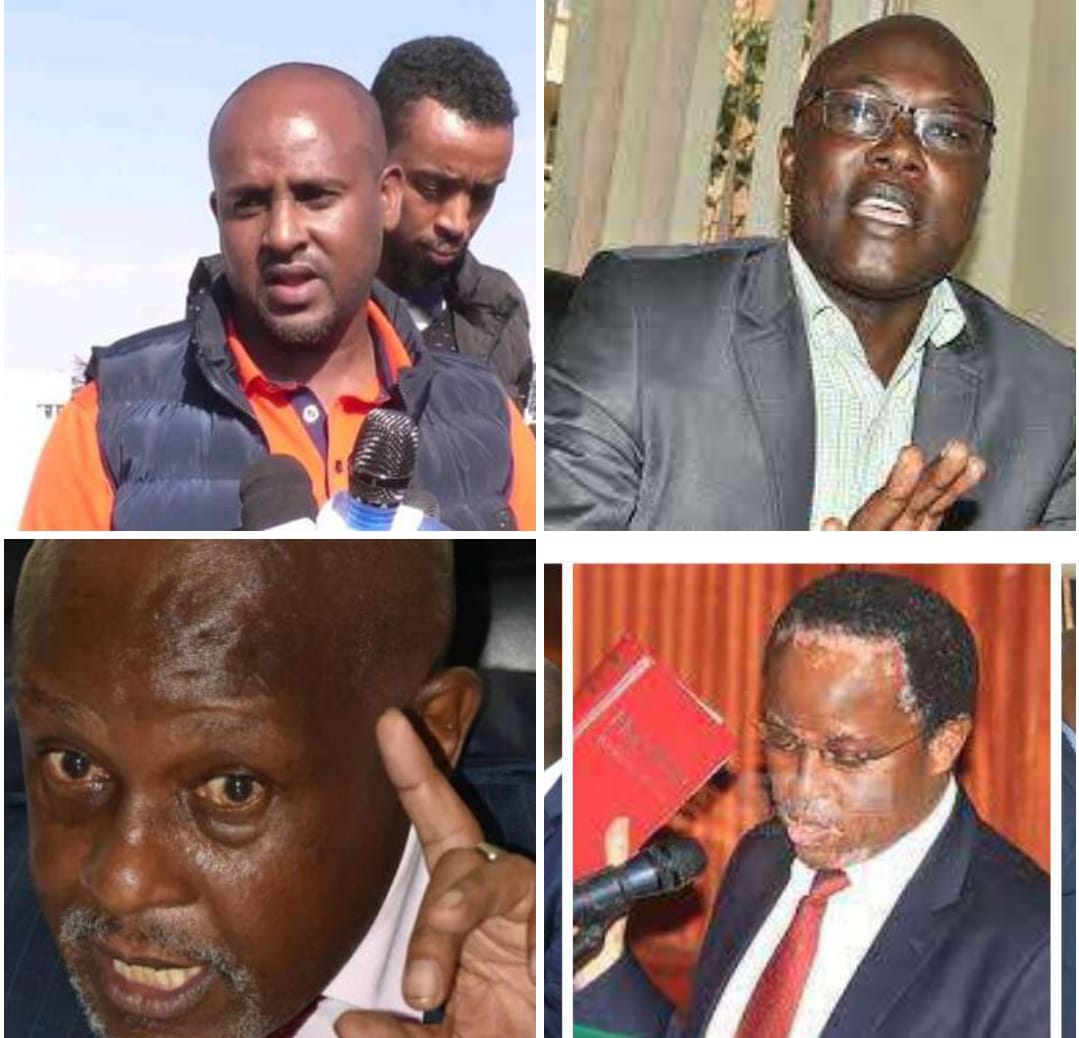 As different camps take sides in the war pitting Nairobi governor Johnson Sakaja against deputy president Rigathi Gachagua, the unity of the Azimio la Umoja-allied MCAs is about to undergo a litmus test.

The Kenya Kwanza Alliance, which sponsored him, is divided on his suitability to hold the volatile seat, with UDA politicians already expressing reservations about his future.

The young first-term governor has become increasingly isolated by allies of deputy president Rigathi Gachagua, which spells doom for his career.

DP Gachagua slammed the governor two weeks ago for his intention to ban matatus from the CBD.

Gachagua warned Sakaja he risked losing his seat in the next election if he did not rescind his directive.

According to the DP, Sakaja’s plan was bound to destroy the economy in the nation’s capital.

Gachagua also implied in his speech that the governor’s decision had ruffled the feathers of Kikuyu voters, who overwhelmingly supported his bid in the August 9 gubernatorial elections.

As the storm rages on, Sakaja will cross his fingers, hoping that Azimio la Umoja MCAs will come to his aid if his alliance turns against him.

Azimio is currently riven by deep divisions, and its members have no chance of speaking with one voice if calls for unity of purpose are made.

The ODM party’s apparent attempt to short-change other constituent parties in the appointment of members to various house committees has widened the cracks within Azimio’s ranks.

ODM used its numerical advantage to secure all major committee leadership positions at the expense of coalition partners.

In the Nairobi City County Assembly, the ODM has 35 members in the Azimio la Umoja One Kenya coalition.

The budget and appropriations committee, for example, which was initially designated for Jubilee Party’s Robert Mbatia of Uhuru/Kariobangi South ward, was ultimately filled by Mabatini Member of County Assembly Wilfred Oluoch Odalo of ODM.

The outcome of the Majority Leader seat also left Azimio deeply divided.
Abbas Khalif, MCA for South ‘C’ Ward, had hoped to win the seat, only for his Makadara counterpart Peter Imwatok to take it instead.

According to City Hall sources, Abbas is a force to be reckoned with, as he controls more than 20 MCAs in the Azimio la Umoja who could be crucial in Sakaja’s race for survival.

With such schisms roiling Azimio, one wonders if besieged Nairobi governor Johnson Sakaja can rely on its leadership if the going gets tough.