Nairobi Governor on Spot Over Illegal Payment of Lawyers 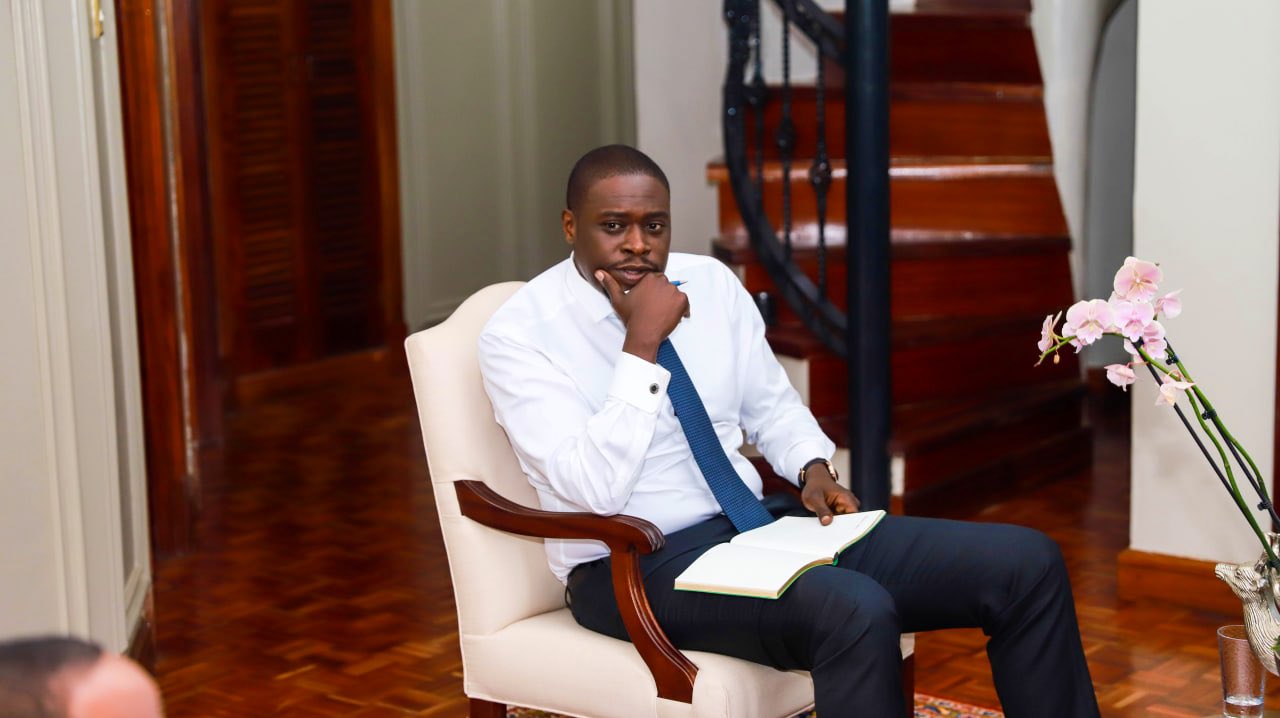 Nairobi Governor Johnson Sakaja is on the spot for making illegal payments to a lawyer as county staff employees and Members of County Assembly (MCAs) protest the move.

Sakaja who had stopped payments by the Nairobi County Government to its service providers and contractors due to lack of funds had gone against his directive and secretly paid Ksh55 million to a lawyer.

As Sakaja, made the payments he has declined to approve car loans to the Members of County Assembly (MCAs) who are now five months into office.

The MCAs and county staff are complaining and wondering how Sakaja paid monies amounting to Ksh55 million which were not authorized and failing to release monies meant for them which have already been approved.

Sakaja through his then finance Cec Larry Wambua and his finance chief officer Martha Njeri colluded and made illegal payments amounting to 55Million shillings to a law firm associated with an advocate of the High Court Kwanga Mboya’s company.

The county staff have threatened to go on strike accusing the governor of not having their interests at heart for non payment of their allowances which have acrrued and yet the Sakaja has authorized colossal amounts of illegal payments to be made to the lawyer.

They demanded that Sakaja to come out clear by explaining how the payments were made without proper documentation where no invoices were made.

“I suspect taxpayers money has been lost through this illegal deal which has been transacted behind closed curtains. If it was legal why should it be done under the table without transparency? We must get to the bottom of this matter,” said an MCA who sought anonymity.

The MCAs called on the Ethics and Anti-Corruption Commission (EACC), and Directorate of Criminal Investigations (DCI) to swing into action over the matter to avert corruption in the corridors of City Hall meant to enrich the Governor and denying them and county employees from getting what they deserve,

“We have information and ready to cooperate with the investigative agencies in ensuring that the culprits are brought to book. It will not be business as usual under the current term that we are serving and we shall fight corrupt practices in the County Government,” vowed the MCAs who spoke to our reporter.