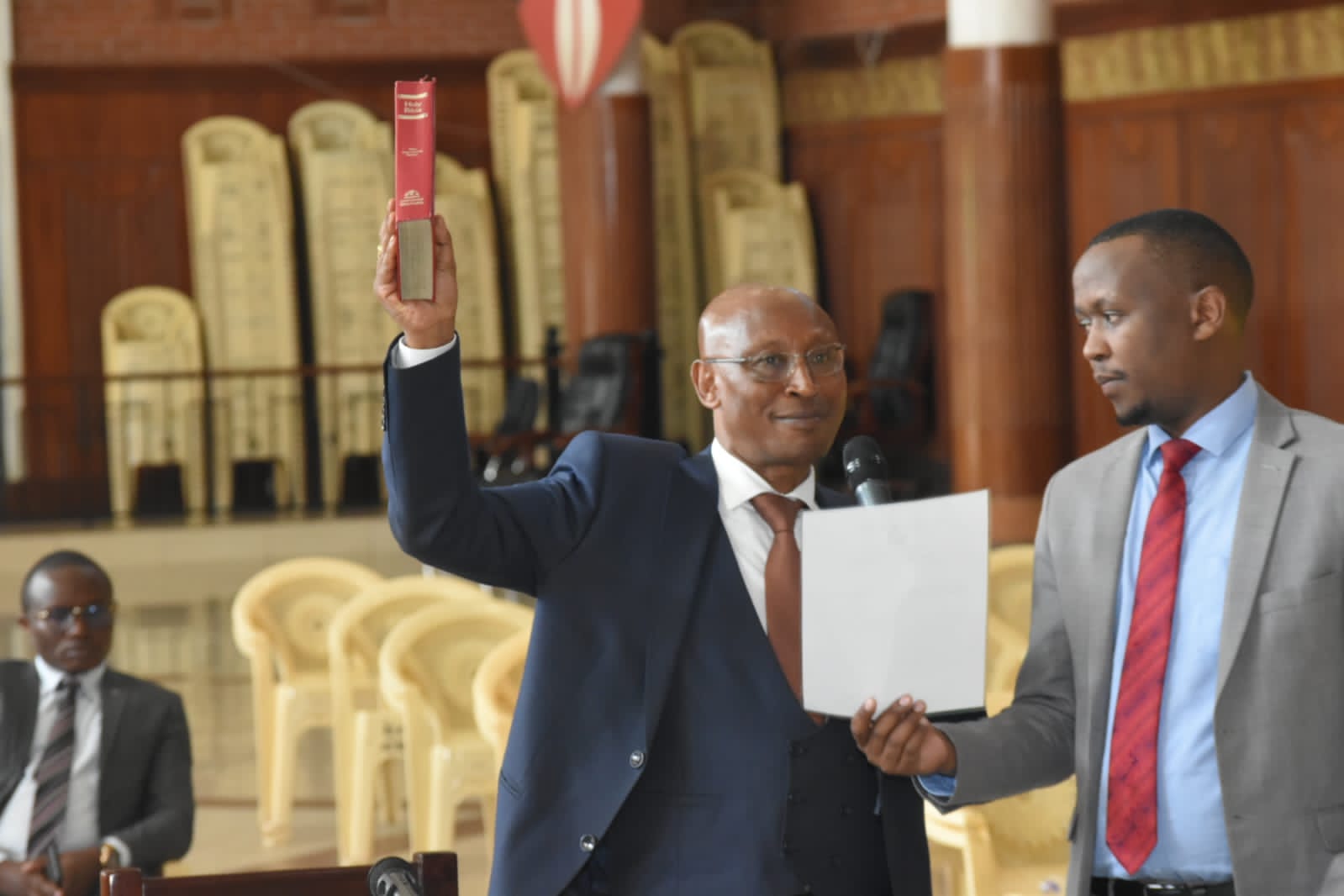 He said his network is about 600 which consists of cash, assets, and Finances with solid cash in his account being approximately 12.5 million.

Mwangi said he is a Technocrat and his nomination to the docket will be useful as he has been serving in the sector since 1985 when he joined the then-Nairobi County Council.

“I am a technocrat and I have been working in the County since 1985. I am very conversant with what is required by my post. My conversance is what might have made the governor nominate me and I promise to deliver when given the post,” SG Mwangi

Mwangi stated that he will not be leeway for land grabbing and will follow the law on every piece of land that will be issued or allocated.

He further stated that the Urban Planning department is not responsible for any demolitions done in Nairobi as its the Security department that is in charge of the same.

“Any demolition done in Nairobi is answerable to the Security team as they are the ones in charge,” Mwangi added.

n line with Sakajas Manifesto for building twenty markets, Mwangi stated that close to 80% of the land is available for open spaces which will be allocated for the same.

“I am ready to serve Nairobi and the whole country at large by the available opportunities and tge development proposals. We need to tgink about affordabke housing for Nairobians which will be achieved by the help of the County Assembly,” he added.